Home » Whole Wheat Pasta: Is It The Healthier Pasta? 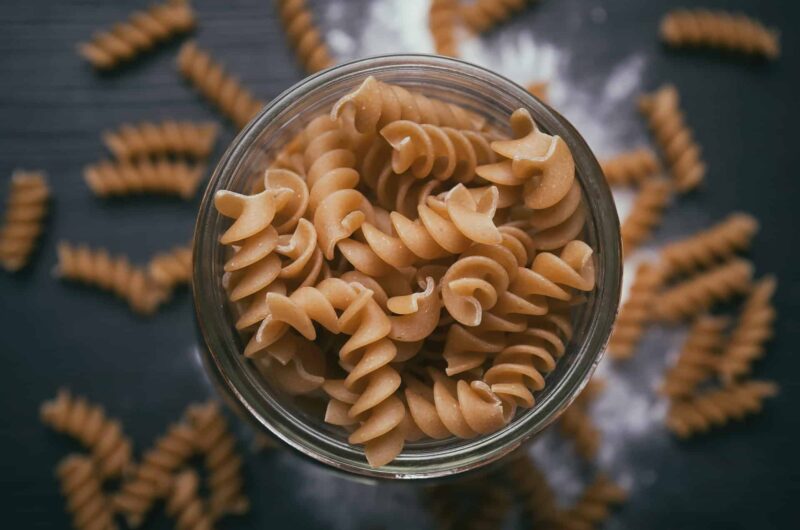 Whole Wheat Pasta: Is It The Healthier Pasta?

December 6, 2021 2 comments By Raneem This post may contain affiliate links. We may earn money from the companies mentioned in this post.

Pasta, who doesn’t like it? It’s safe to say that pasta is one of those never-fail carbs loved by one and all. Spaghetti, Fettuccine, Ravioli, Penne, and Orzo are just a few of my favorite pasta, whether White or Whole-Wheat Pasta.

But if you are like me and want to stay in shape while eating delicious food, the question becomes, how much pasta is too much pasta? And is whole wheat pasta healthier than white pasta?

The Difference Between Whole Wheat And White Pasta

It’s all about the milling process! During the milling process of regular pasta, the bran and the germ are stripped from the grain, which gives the flour a smooth and fine texture and alters the grain’s nutritional content. That’s why some manufacturers add some minerals and vitamins back to the pasta hence the name “Enriched Pasta.”

With whole-wheat pasta, most of the bran and the germ are retained during the milling process, leaving almost all the natural nutrients intact, resulting in Whole Wheat Flour.

To answer this question, we will take a closer look at the contents of 1 cup of whole wheat spaghetti vs. refined/ enriched spaghetti. The comparison will include calories, Protein, Carbs, Fat, and Fiber content and the effect on blood sugar and insulin levels. (1,2)

Whole wheat pasta contains 174 Calories compared to 220 Calories in white pasta. Simply put, whole wheat pasta is a better option for reducing calories and creating a caloric deficit for those who need to lose weight.

The Protein value in both is almost the same, but whole wheat pasta has fewer carbs and fat and higher fiber amounts, which clearly shows that it’s still the healthier option between the two.

Fiber is indigestible, so it leaves you feeling more satiated, with a better regulated digestive system and reduces the blood sugar spikes that usually lead to cravings.

Not all carbs are created equal

Regular white pasta is made of refined grains which are considered simple carbs. Simple carbs are digested and transformed into glucose faster in your body, resulting in a higher sugar spike and higher insulin levels. (i.e., It’s digested quickly, leading to an increase in hunger which in turn will result in overeating)

On the other hand, Whole Wheat Pasta is made of Complex carbs that are not as easily digested, resulting in a lower sugar spike and milder insulin level increase, leaving you feeling more satiated and with more balanced energy levels.

Pasta, whether whole wheat or refined, is full of carbs, and as with any carb-loaded food, moderation is key for those seeking to lose weight or have other medical issues such as diabetes.

Whole wheat pasta, in my opinion, is the healthier option because it has lower calories. It has fewer carbs. It is made of complex carbs and has a lot more fiber, which will leave you feeling satiated after consuming it.

Check Out My Whole Wheat Pasta Recipes Below:

I have tried my best to provide the most helpful information. Some nutritional content information will vary depending on the source, but the results are cohesive with what I have stated above. If you are suffering from any disease, you should always consult a health care professional. 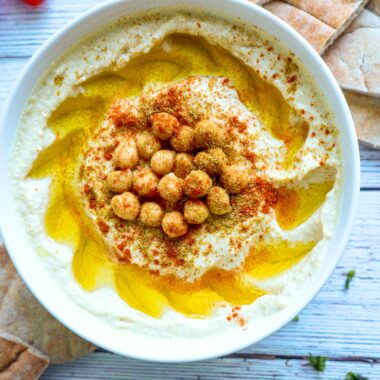 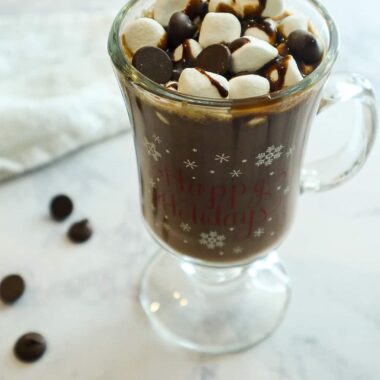 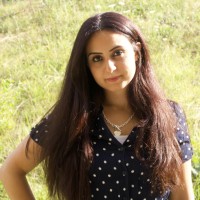 Hi There! My name is Raneem. I am a food blogger, wife and mother of 2. I believe that food should never be bland or boring. My goal with this blog is to share recipes that are easy, delicious and exciting! Recipes that you will be proud to share with family and friends :)